Labor Day tribute show!
This was a fun one, a bunch of the usual
classic “Working Man’s” material but I also
bent the rules a bit and played a lot more
stand-up than usual.
It worked out that way because I realized that
the good stand-up comedians have put out a lot
of stuff pertaining to jobs, past and present,
and it was swamping the usual ratio of
music/stand-up/sketch comedy that I normally play.
The three essential Comedic Food Groups are still
represented, just in smaller numbers.
Which probably pleased the comedy purists out there,
I get a lot of requests to play more stand-up.
Brian Regan has a great piece, as does Michael Jr.
Ahmed Ahmed impresses the heck out of me, and Dana
Gould kills with his ode to jobs.
All in all it was a great show… 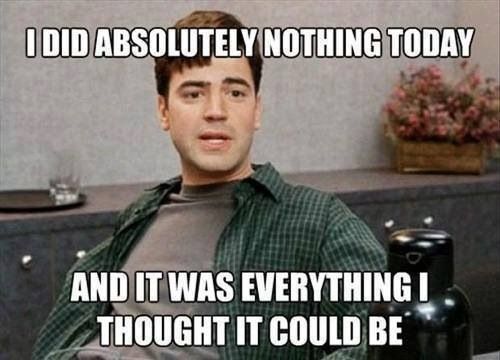 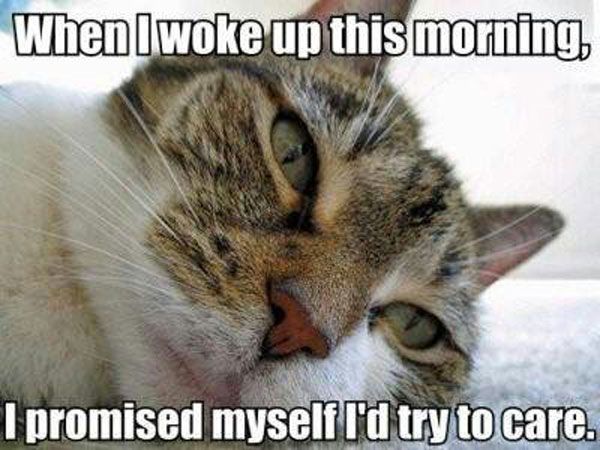 This is cool!
A well done animation for this classic Weird
Al Yankovic tune.
He pours his heart and soul into this one.
Well soul, at least.
Doesn’t sound like a lot of heart at all.
And therein lies the problem… 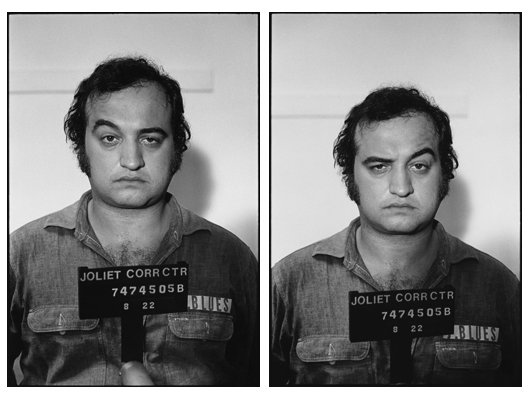 The is the legendary police car chase scene from
The Blues Brothers movie!
It’s not pure comedy, but it IS humorous and
extremely absurd for many reasons.
Count the amount of police cruisers being used here!
And the flipping, flopping and skidding…I would sure
like to see how that was made.
Not just camera work either, notice the dashboard items
sliding to and fro when Elwood hits the corners.
I love this flick for so many reasons… 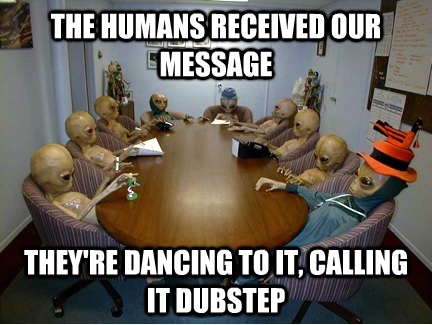 Henry Cho is giving away secrets!
Somebody told me this is funny.
If my wife is reading this I can assure
you that this is NOT humorous in the least… 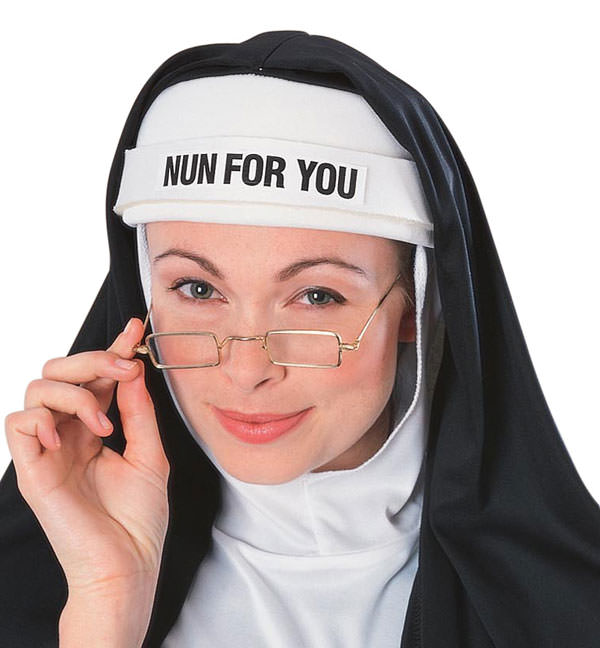 Tommy Sharp & The Sharptones with a classic
piece of blasphemy!
I went to Catholic School for a short time.
The scars will heal, the trauma not so much.
I had Sister Mary Black and Decker for
Saturday Catechism… 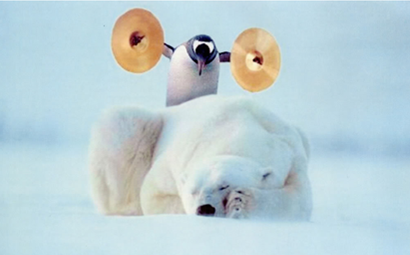