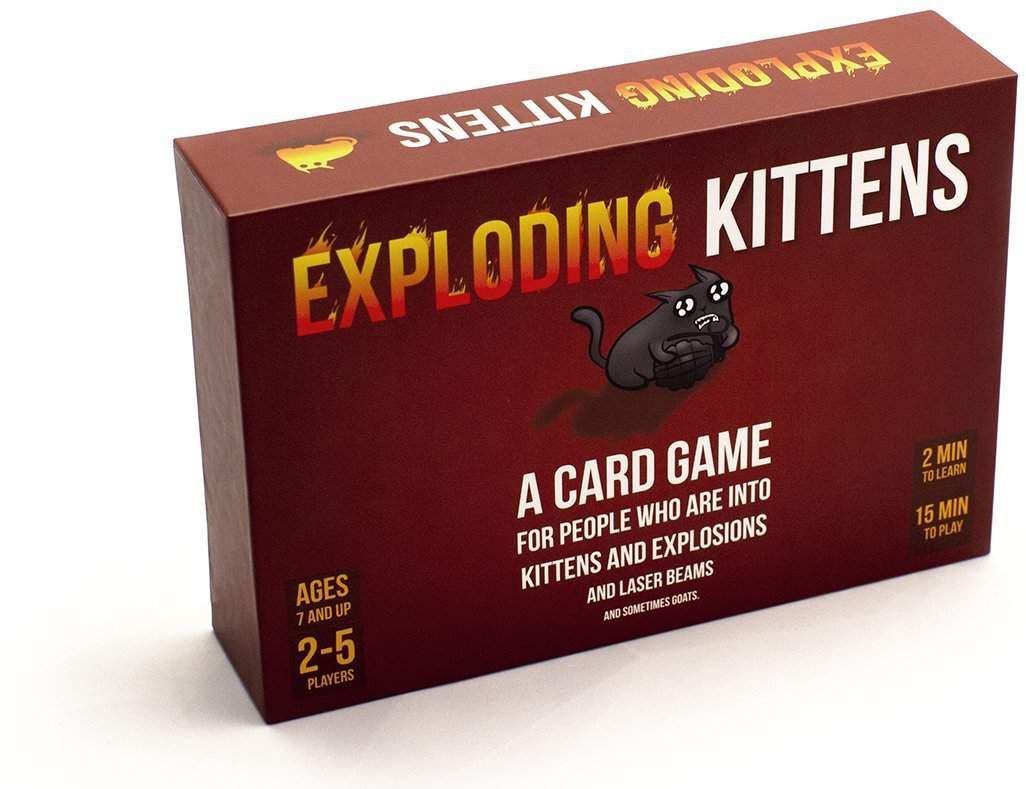 Kate Micucci was born back in 1980!
She is one half of Garfunkel and Oates, actress and
songwriter with talent to spare.
She makes the occasional foray into television comedy
and she is well known on some very popular shows.
Happy Birthday Ms. Micucci, keep up the great work!
I love to play this piece during the holiday season… 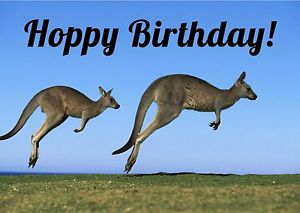 Ze Frank was born/hatched/secreted back in 1972!
Raised by marsupials, babysat by owls and taught
by Dung Beetles Ze went on to become bitter and
resentful over never having known his real human
parents and set out to record ridiculous short
flicks about critters in the animal kingdom with
tiny misshapen boing-boings.
Happy Birthday Mr. Frank, may there be many more!
Birthdays, not boing-boings… 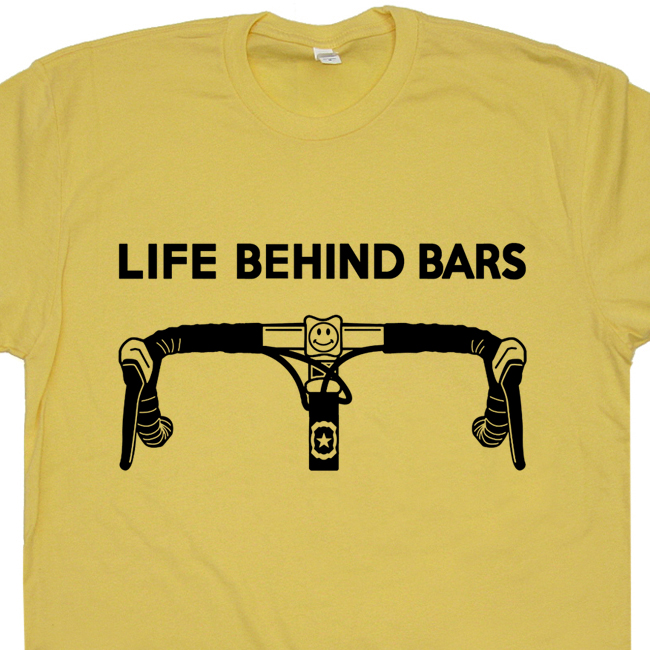 From Kellen Erskine!
He’s a really funny stand-up comedian that I
can’t get enough of lately.
He’s dry but not depressing, laid back and
finding the groove is what this guy is all about.
And he knows something about the drawbacks of having
too much hair… 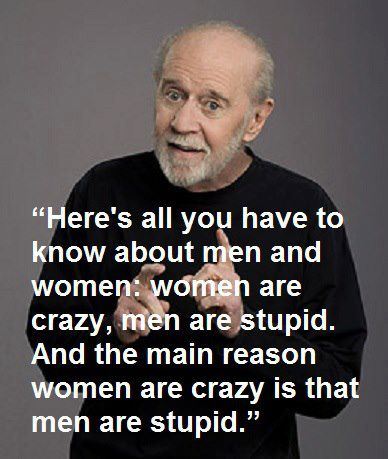 I played some really nice, new material this week from
Kathleen Madigan, Mitch Hedberg, Kyle Kinane and Jake
Johannsen.
Yes, I know…”How can a dead guy put out new material?!”
you might shriek out loud to total strangers!
New to the show, and I’m ALL for keeping someone
alive that should still be heard.
I still play Carlin, Pinette, Jeni, Radner, Dangerfield,
Whitehurst, Hicks, and a host of other supremely talented
comedians just for that reason.
And Oscar Brand!
That man has my undying respect for many reasons, and one of
the biggest is that he had his own radio show in New York City
for over SEVENTY YEARS!
That’s a loooooong time!
And he hosted many very interesting people, for the best of reasons.
I could go on, but once I start rambling… 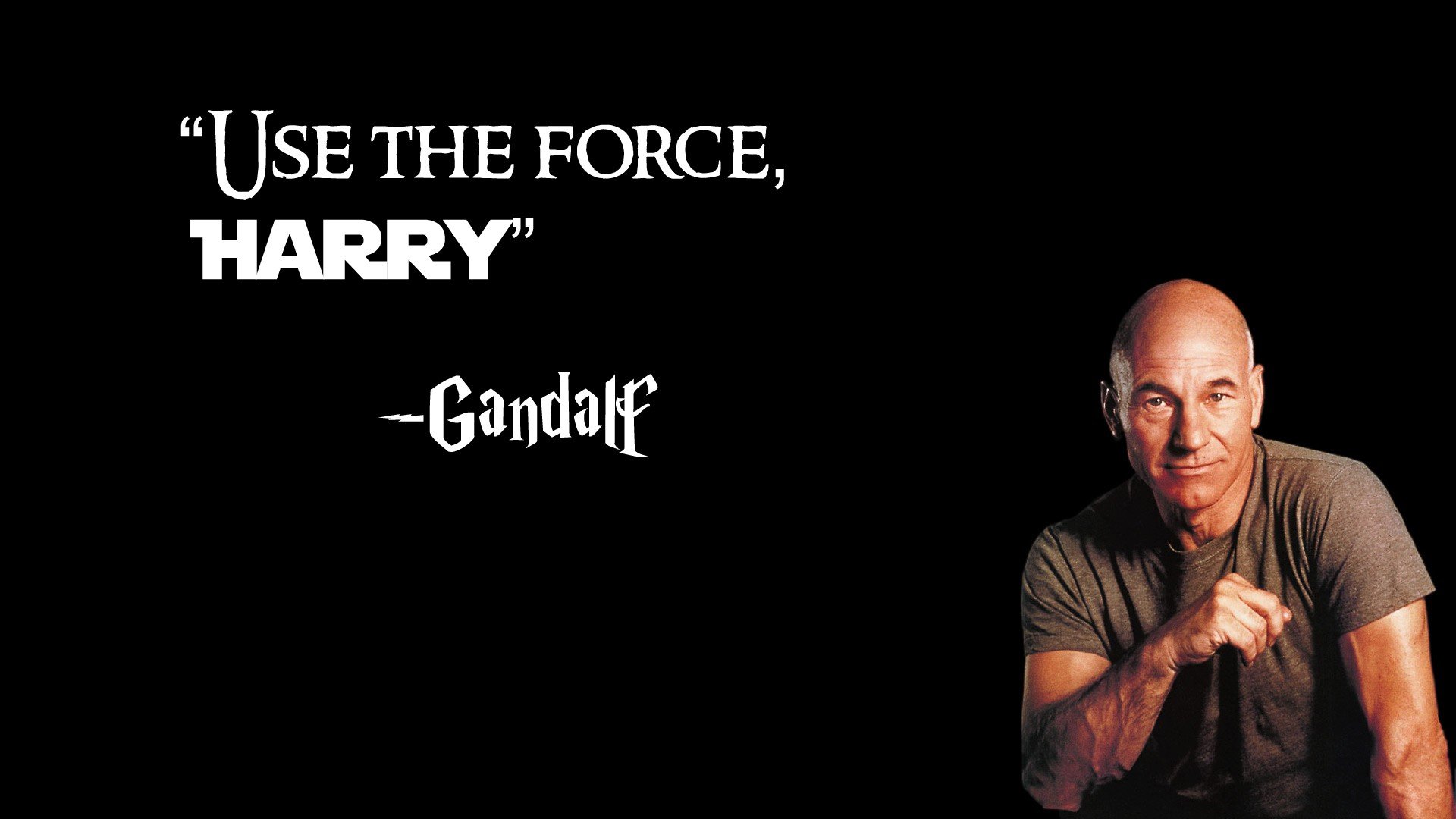 This is a real gas!
Patrick Stewart actually doing the voice of his character
as irreverent as all hell…outstanding!
Robot Chicken with a Party Hearty Naughty look at the Borg
and the night crew that loves them.
Patrick is the MAN…